Be Thankful for God’s Grace

“A creditor had two debtors. One owed five hundred denarii, and the other fifty. Since they could not pay it back, he graciously forgave them both. So, which of them will love him more?”

Simon answered, “I suppose the one he forgave more.”  “You have judged correctly,” he told him.

On the surface, this looks like a case of the more you have been forgiven of, the more faith and love you will have.  When Jesus told Simon that he had judged correctly, He was using a Greek term that meant that between a comparison of which was greater (500 or 50 denarii), then Simon had correctly chosen the greater.  Even though Simon had correctly discerned the comparison of the two, Jesus did not say that Simon had the right answer.

“Therefore I tell you, her many sins have been forgiven; that’s why she loved much. But the one who is forgiven little, loves little.”

In this verse, Jesus is saying that the right answer is that when we understand and fully grasp the depth of forgiveness (no matter the debt), we will be thankful and faithful.

If we don’t grasp that, it will have little to no impact on us.

In reality, 500 and 50 denarii were both great debts that would have been difficult, if not impossible, to have been repaid.  An average daily wage was one denarii per day.  These debts represented about two years and two months of wages.  The bottom line is that these two people were both in deep debt and in great need of intervention in order to know relief.  When both were forgiven, if both individuals truly understood the depth of their debt, then both of them would have been so overwhelmed at the grace they had experienced, the result would have been peace and thanksgiving.

God’s grace in forgiveness is a gift that has been provided not because we deserve it, but because He loves us.

When we grasp that, we will have peace and certainly a better understanding of living thankful. 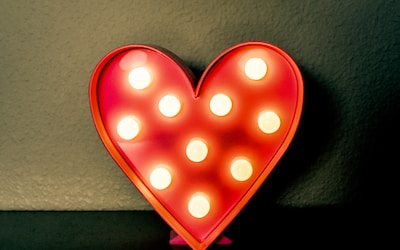 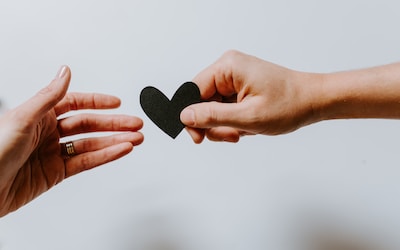 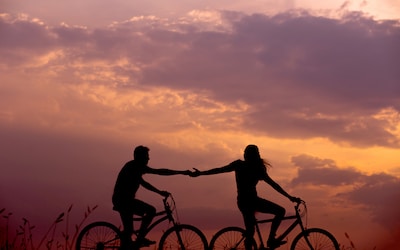